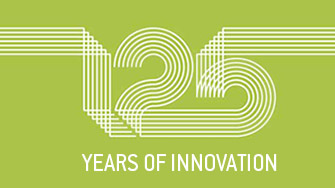 W&H Dentalwerk was founded in Berlin by Jean Weber and Hugo Hampel (W&H), precision mechanics, in 1890. The pioneering company that produced the first mechanically operated straight and contra-angle handpieces in Europe quickly made history. In 1944, W&H moved from Berlin (Germany) to Bürmoos (Austria), where Konsul DI Peter Malata was appointed by the Allies as factory manager.

Dipl.-Ing. (graduate engineer) Peter Malata Jr. took over the company on 1 December 1996. New management structures were implemented: W&H was rebuilt into a powerful and forward-looking team organisation that responds flexibly to the needs of the customer. In 1999, the W&H Sterilization production facilities opened near Bergamo in Italy. The company effortlessly continued the W&H success story. Between 2000 and 2009, W&H expanded both the product portfolio and the
Bürmoos production site.

W&H is now active in more than 110 countries worldwide. With a perfectly organised sales network, many subsidiaries and numerous excellent, reliable partners, W&H remains a family company and has also grown to be one of the leading global players in the dental technology industry. 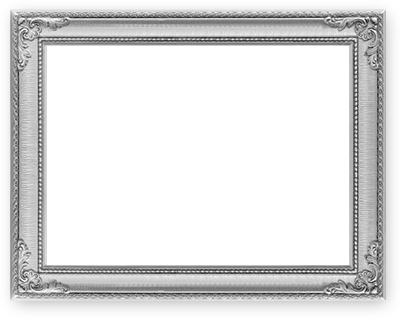 One-off exhibits in a superb collection since 1890.

More than 90 % of the dental products exhibited are still in working order. Each one was painstakingly restored and some incorporate reworked original parts. The oldest dental exhibits are the straight and contra-angle handpieces from 1890 and the Universal Handpiece which was patented in 1895.

Take a seat on the original pneumatic dentist’s chair from Adam Schneider, manufactured in 1935, which was operated using only pressurised oil by means of a foot pedal. Or experience the background noise of a hanging motor from 1950 and take a look at the world of dentistry through the eyes of our ancestors – this is just one of the many highlights.

The W&H Museum is particularly proud to present exhibits from across the ages – products from each period in the proprietor’s history. For example, with the emergency program for the provision of work in 1946, W&H was most resourceful and produced curlers and water wave clips from cheese and biscuit tins belonging to the American occupying forces, which are naturally also displayed in the W&H Dental Museum.

Beginning with the production in Berlin and later the production in Bürmoos, a treasure chest of old dental products was put together, which was carefully sorted and recorded: e.g. a foot-operated drilling machine, 1900 model, with a cord drive unit, a clinical floor-standing drilling machine, 1935 model, a hanging motor with sliding bearings, amalgam metering scales, straight and contra-angle handpieces from the turn of the 19th to the 20th century, a motor handpiece from 1939 and a wide variety of accessories for dental treatment.

Factory visitors come for the pleasure of experiencing the superb collection in the W&H Dental Museum and being taken back in time by the numerous stories and anecdotes of the museum’s curator, who has been working with W&H for decades already and consequently is closely connected with the company and its history.